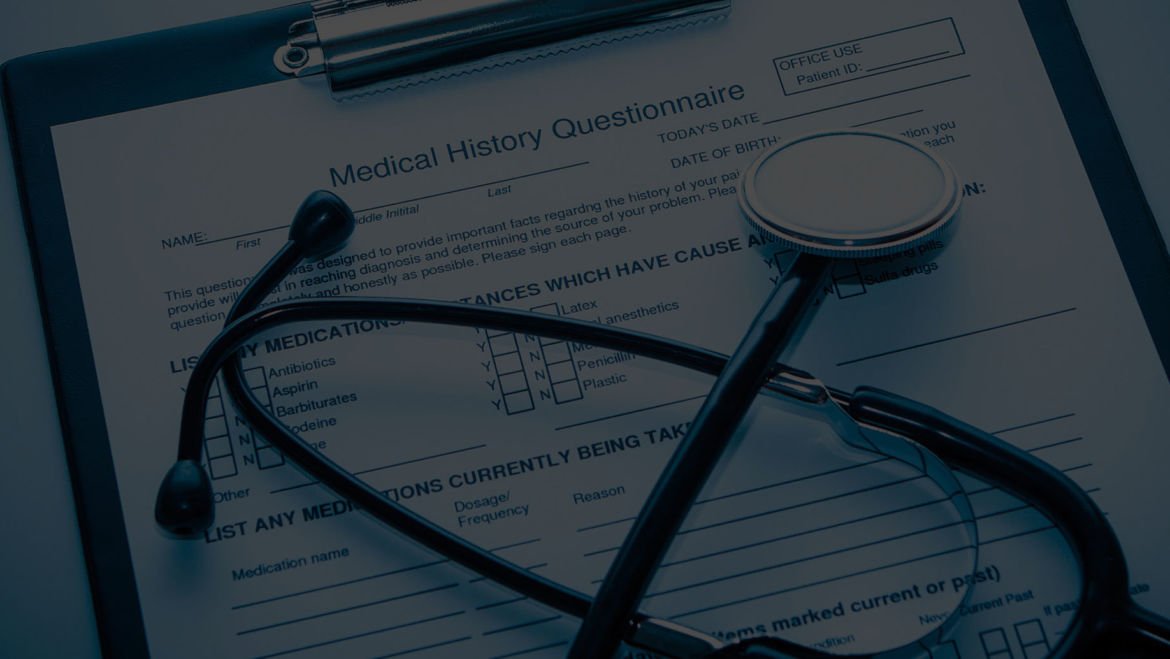 We provide medicolegal services to solicitors and members of the public. Our Consultants are experienced in preparing expert witness reports in criminal and civil matters.

The medicines used to treat mental disorders can be divided in following groups.

These are medicines used to treat depression. However they are also used to treat anxiety disorders including OCD (Obsessive Compulsive Disorders), Panic Disorder, certain Phobias and Post Traumatic Stress Disorder. Some antidepressants can also play part in treatment of Bulimia Nervosa.

Benzodiazepines for example Diazepam, Lorazepam are well known medications used for short term treatment of acute anxiety however these are addictive medications and should not be used in long term. These are also used to decrease agitation in other major psychiatric illnesses. Propranolol is medicine used to treat high blood pressure is used to treat some of physical symptoms of anxiety e.g. palpitation and tremors.

These are medicines used for short term symptomatic treatment of insomnia. Zopiclone Zolpidem and Zoleplone are well known. Temazepam is often avoided due to its addictive potential and abuse. 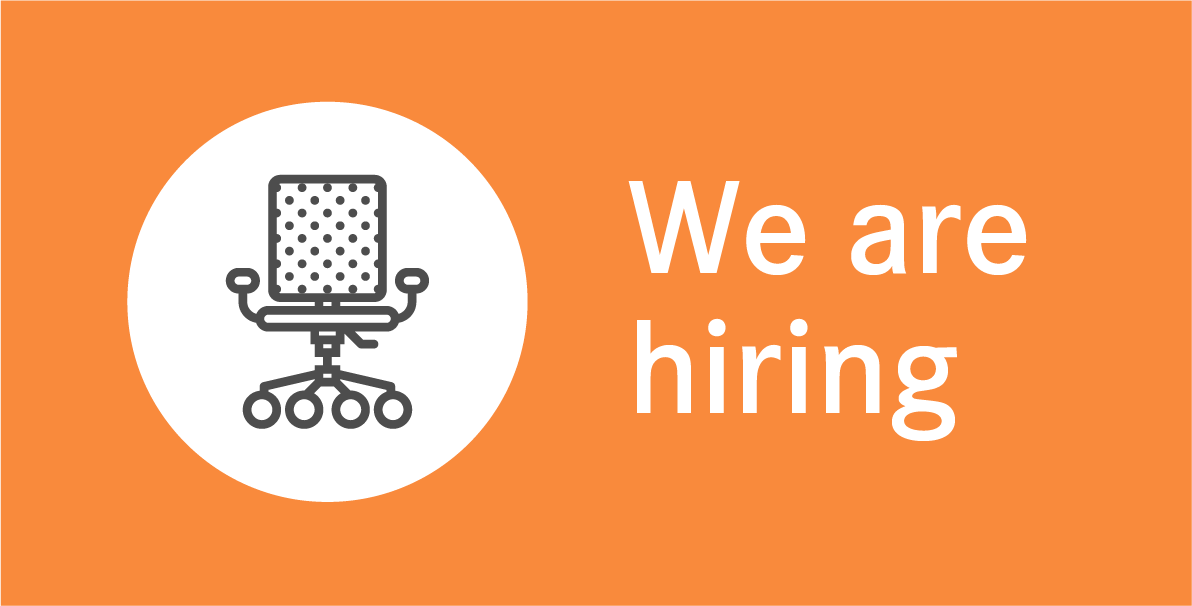 We are actively recruiting Consultant Child Psychiatrist, Clinical and Counselling Psychologists in London.
Please send us your CV if you: 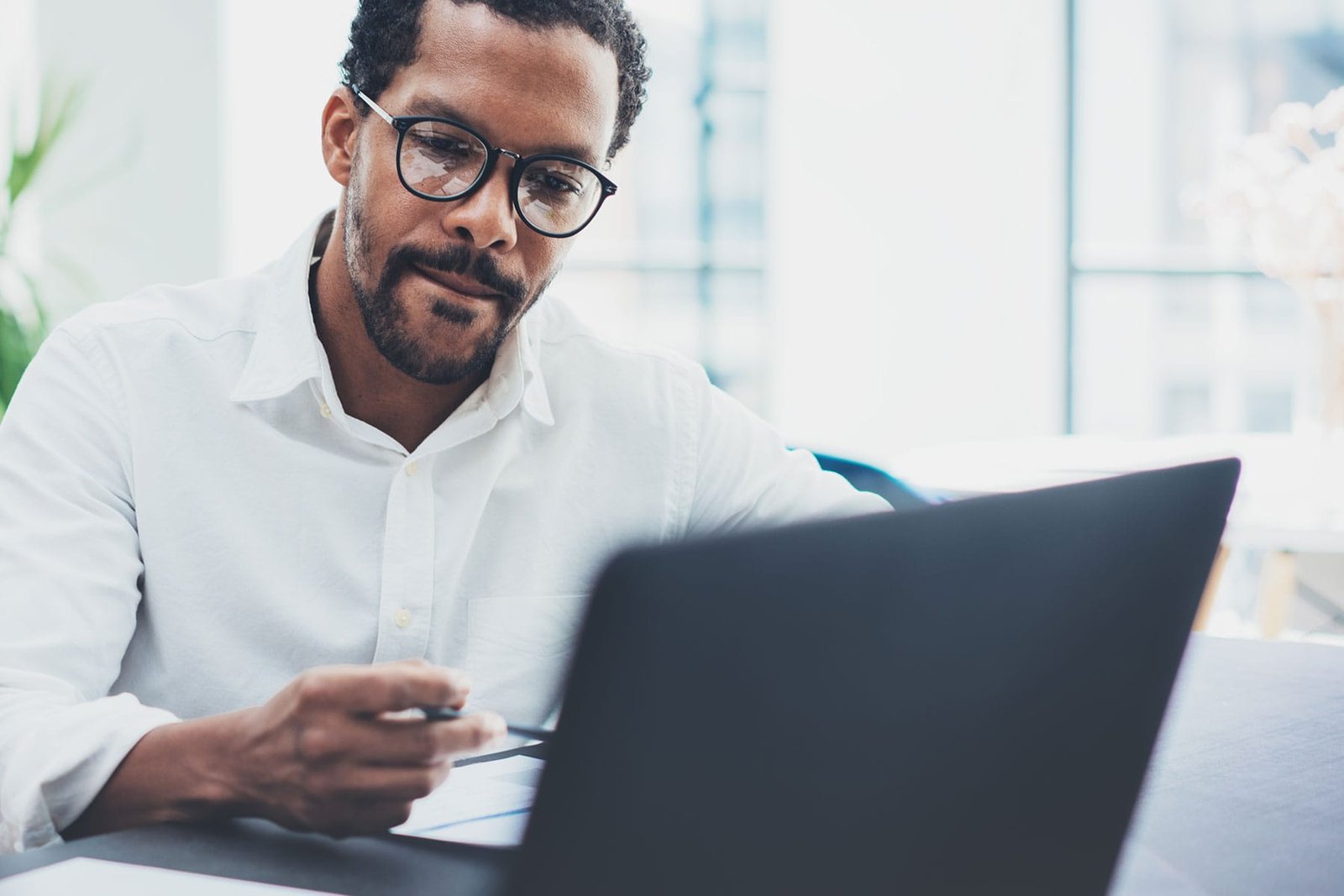 We aim to provide help in:

Here there will be information/educational material for Speciality Training Registrars in psychiatry e.g., MRCPsych exams and WPBAs. Psychiatrists who want to contribute to that are welcome to email us.

Here we will provide educational material on psychiatry for Continuing Professional Development of General Practioners. There will be some basic information helpful for GP trainees during their psychiatric placement.

We are able to provide advice to companies, occupational health staff and human resource managers as well as undertaking psychiatric assessments. The Clinic is able to customise its services to the needs of companies and other organisations.